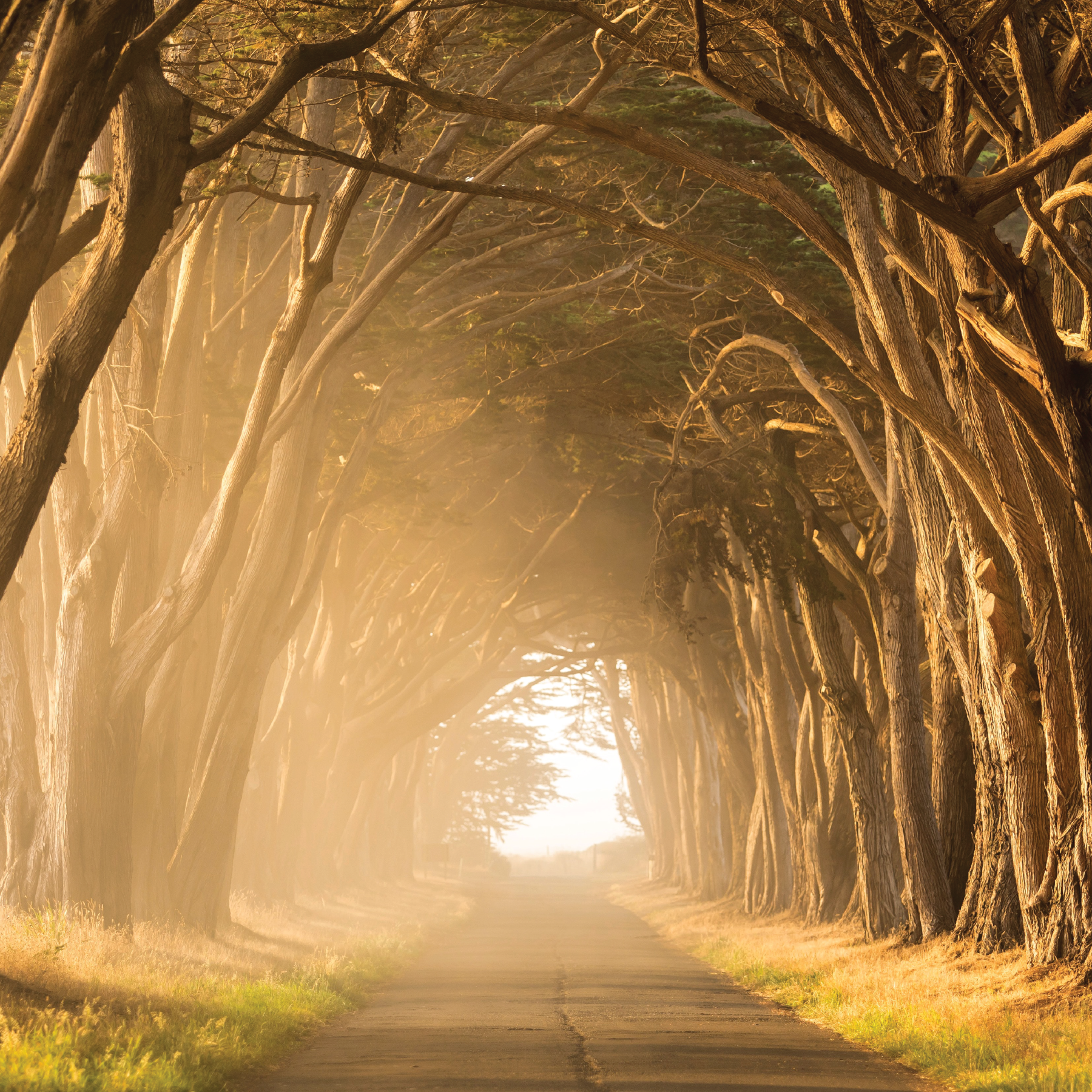 I will never forget the day that life yanked the rug right out from under my feet.

It was the day my infant son, Mitchell, was diagnosed with cancer.

I’m a total-type-A-Virgo; I’m organized; I’m a rigid planner. I’ve been like that since I was a young girl. I was always a girl with a life plan. I would go to college, marry the man of my dreams and have two children. I would own my own business. I would live happily ever after.

In 2012, my company, Magnolia Marketing, celebrated our tenth anniversary with its most successful year to date. The day after I closed the largest contract in the history of my business, I gave birth to my second child.

Then, on June 12, 2012, the day after my baby’s baptism at Myers Park United Methodist Church – my three-month-old son was diagnosed with a rare form of childhood cancer called Acute Lymphocytic Leukemia. He was given 40% chance of survival.

There went the rug – the life plan, really – right out from under my feet.

I immediately felt shock, panic, stress, anger. And at the same time, I felt hope.

Doctors explained the plan: the chemotherapy and hospital visits would last for two years – or more.

There it was again – shock, panic, stress, anger.

I knew God would save my son. I just knew it. After all, he had just been baptized into the Christian faith the day before. That HAD to be a sign that God would save him.

I prayed. I believed. I trusted. The cancer treatment was brutal on my son’s tiny body. He fought hard. And I just knew that He would save him.

My troubled marriage completely crumbled after an incident occurred near the end of the first year of the two-year treatment plan. Suddenly the history of marital problems now had a cause. I put a band aid on my problems – and I kept going, keeping a secret from everyone, but my family and my minister.

My main priority was trying to save Mitchell’s life. It’s all that I had energy for.

As we neared the end of the two-year treatment, his cancer relapsed. It became clear that it was not God’s plan to save him. Not on Earth, anyway.

God answered me on April 13, 2014. Cancer won that day, but God saved my baby from any more suffering. It was Palm Sunday, which is known in the Christian faith as the children’s Sunday. It’s the day that the children come in waving palms. I’ve made it a tradition each year to donate the palms for our church in memory of my precious boy.

I left the marriage two years later. I wanted so badly for it to work, but it was best for me to leave.

It’s been almost four years since I gave my baby boy back to God. I miss him every day. I still pray, believe, and trust. I feel more connected to Heaven than I did before.

I also have more clarity now as to what my purpose in life is. It kind of reminds me of the poem I had to learn and recite in third grade, “The Road Less Traveled.” I am on a new path.

I believe that God wants me to slow down and live more intentionally, to be more present in my role as mother to my living son and to share stories of my life, pain and faith in God with others so that they can find hope in their own lives.

Thank you for joining me on this new path. We can do this together.