My Journey With Resilience 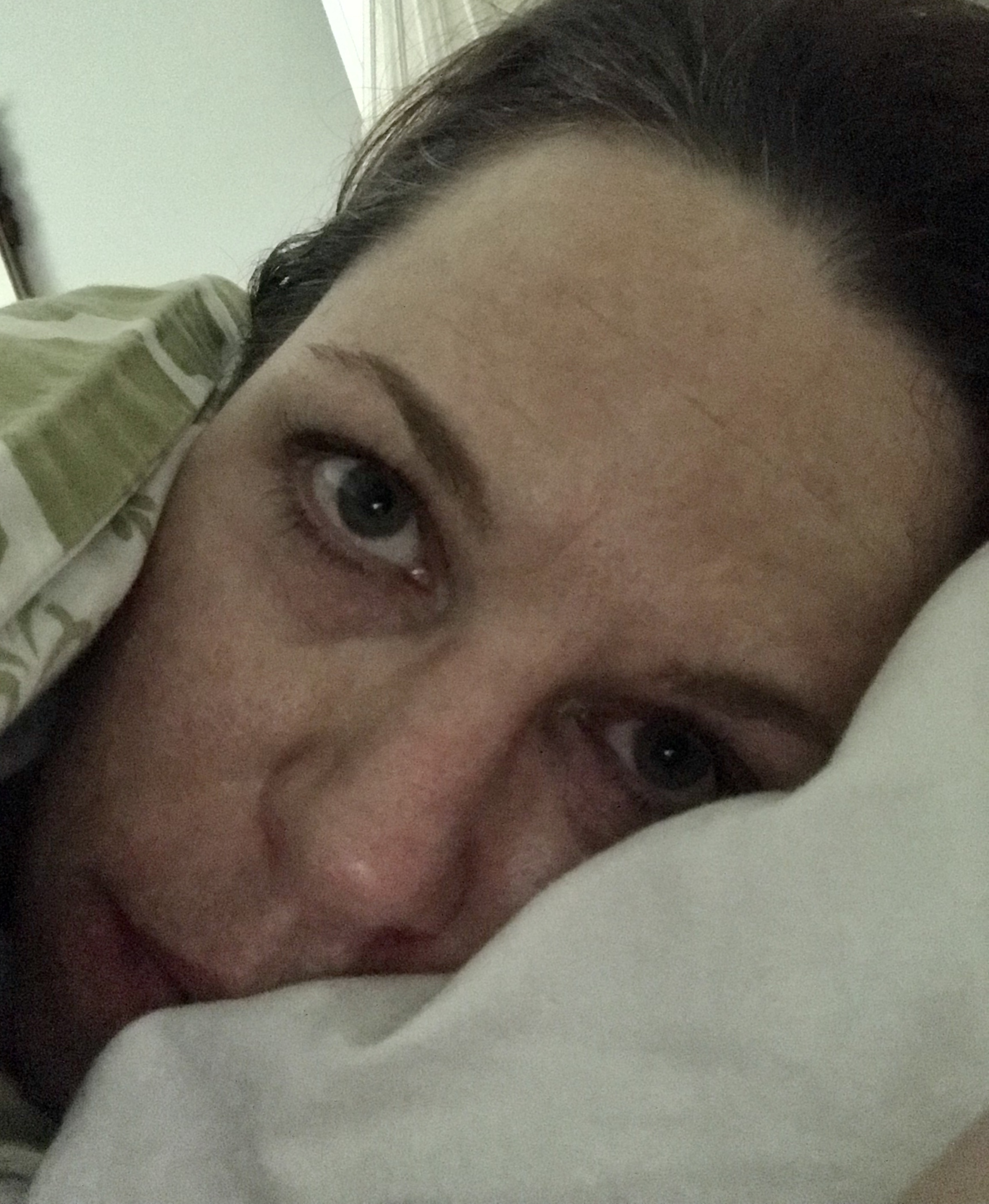 People always ask me how I have survived; how I have been so resilient despite all the challenges, difficult times, and pain that I have been through.  That question always stumps me.  I guess because I’ve never really thought a lot about it – I never really considered that there was any other way to do it.  When life shifted for me and for our family, I didn’t stop to complain or cry or ask, ‘why me?’ I stopped long enough to set a new strategy for survival. Then, I kept going; I kept trusting; I kept believing.

Or the night my former husband admitted he had been abusing pain medication for years. When he confessed, he had become violently addicted.  I had to help him get into a rehab program while our infant son was fighting cancer.  I told only my minister and a few very close friends because I needed them  for support to help me and my children get through it. I was terrified if people knew that we could lose the insurance that was covering my son’s cancer treatment.

I was doing some serious “adulting” and I was living out a nightmare.

On those days of such great shock, confusion, and pain, I had to make choices very quickly about how I wanted to move forward. I did a lot of the decision making for our family alone and that made it harder.  I had to choose what type of attitude I would take on to face all that was ahead of us; I had to choose if I wanted only to survive or if I wanted to survive and thrive?  I chose to do both.

Mitchell’s death changed me forever. As we say in The South, I felt like somebody had drug me behind a car; I was worn slap out emotionally and physically. I had spent the previous two years in survival mode. I was forced to neglect my older son while I was trying to save my infant every, single day, only to come through it having watched his tiny body and soul suffer. And then, I lost him.

After his funeral, I went to bed for a year. Nobody really knew that because when I did interact with people, I smiled and tried to assure everyone else that we were okay.  We were not. Mitchell’s death had humbled me – and then left me at the very bottom emotionally.  I shut out most everything that crept in from the outside world. The only way I knew how to face the grief was to focus on taking care of my family.  I would get up early in the morning to spend about two hours getting Frank off to school and taking my dog, Lucy, for a walk.  Then, I would go back to bed. I would just lay in the bed. Hours would go by, and I would just be there under the covers.  It sheltered me like a cocoon.  I slept. I prayed.  I cried some, but not a lot. My entire body hurt, and, yet, felt numb all at the same time.  It was the most excruciating feeling that I have ever experienced.  My body was in the worst physical shape that I had ever been in.  I stayed there in bed until it was time to get up and take care of Frank when he returned from school. I spent the first eight months this way.

Feeling that deep pain, grief, and shock was the first step of my journey to resilience.  I had to feel it and experience it so that I would move through it; so it would not catch up with me later in life.  Part of that resilience, too, was giving myself permission to be this low.

It took me two years after Mitchell’s death to really step out of the deep pain, grief, and shock.

In January 2015, I started thinking about the second step in my journey to resilience. I knew it was up to me, and I knew I needed to do some things to take care of myself. I started going to the gym again because then I had to get up and get out of bed. And I chose church, attending most every Sunday; I still do.  My church and my church family bring about such positive feelings for me.  My Mitchie is buried in the columbarium at my church.

That same year, I started to realize that I was really going to have to leave my marriage.   I really wanted it to work, but it was clear that it was never going to be a healthy relationship.  We had exhausted counseling, and it was not getting better.  Once again, I decided that it was up to me to do something to help myself get out of the situation.

In August 2016, I moved of out of the family home with my son and our dog.  Being in a new environment made me feel like I could breathe again. I focused on helping my living son get through the death of his brother and now his parents’ divorce, while I, too, was also grieving my marriage and my son.

It was still a very heavy and dark time for me.  But, the air around me was lighter. I had more hope for the future than ever before.  In January 2017, I opened a Rodan+Fields Skincare business. In March, I started writing a business plan for this blog and my speaking services.

It’s been almost six years since Mitchell was diagnosed and four years since his death.  I still hurt.  I still have hard days like his recent 6th birthday that I celebrated without him.  That day, I tried to get up and keep going, but could not.  I spent most of that day in bed.

It’s been a journey to get here, but I feel as though I am thriving in my life much like I did before everything so drastically changed.  I start each day with prayer and a positive attitude.  I try to live my life as drama-free as possible.  I love spending time with my son; teaching him things and watching him grow.  I love writing for you and speaking about resiliency.

I am content and trust that this is exactly where I am supposed to be in life.

Because in every challenge, I look for meaning.  I believe God gave this deep, unique pain so that I can help others.  I want my resilience to be a light of hope for others who may still be in the depths of darkness.  I want them to look at me and say, “maybe it will get better, yes, look at her, it will get better!”

Keep going; keep trusting; keep believing. Because, for me, life is definitely better.