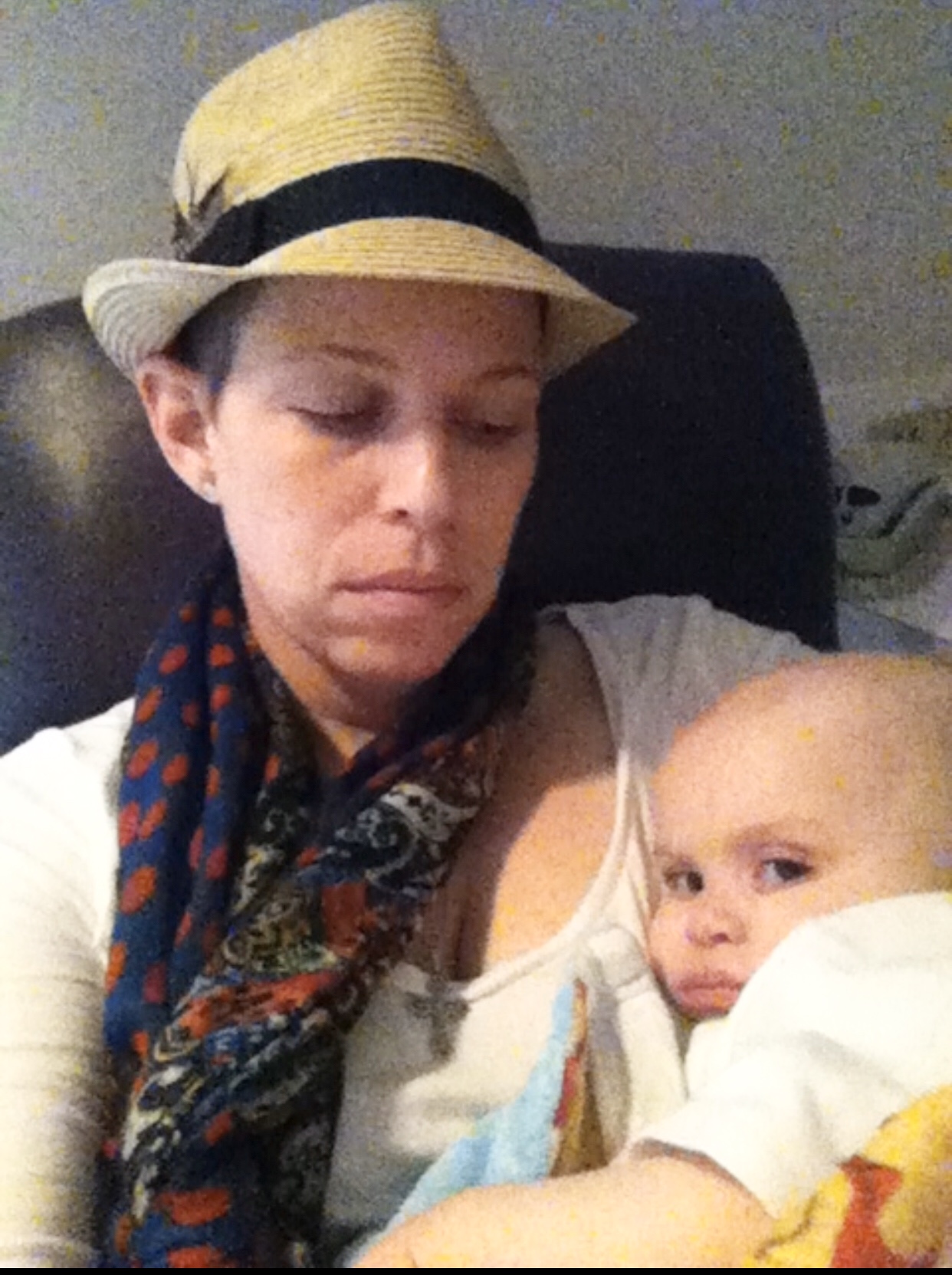 I rarely talk publicly about the depth and specifics of my own mental health illness and struggle before and since Mitchell died; and I almost NEVER talk about being hospitalized and put on suicide watch right after the one year anniversary of his death. It was March 2015. At that time in my life I rarely got out of bed because I was weighed down (literally) by grief and post traumatic stress from his long illness and death. I could not stop my desire to die to release the pain. I had it all planned. I was going to hang myself in the attic. I knew how and where I was going to secure the ropes. My marriage was in shambles. I finally (thankfully) called my counselor at Kindermourn one weekday morning and she called a friend to come take me to the emergency room. The doctors admitted me (after hours in the ER) and put me on suicide watch for three days. Once I was stable, they released me to come home to my precious living son. He is the light that kept me going. I left my marriage one year later and we are now co-parenting as friends. I was shamed by a family member and close friend at the time and told “just get better; you always do this” when they found out I sought mental health treatment.  💔

So, if you wonder why advocating for positive mental well-being for children and families who have experienced trauma through Mitchell’s Fund is important to me, it’s more than what I’ve helped my living son navigate through play therapy. I have had my own experience and it was scary and lonely. Nobody sends cards or flowers when you have been on the psychiatric floor of the hospital. I want to help make seeking treatment for mental health illness more accessible and remove the stigma. I have struggled with anxiety and depression since I was a girl and now struggle with PTSD and acute grief.  It gets easier to carry it every day.  I hope telling my story will help normalize discussions about mental health.

Be kind always. We are all struggling and some days it’s just to survive. ❤️