Reality of a Cancer Mom 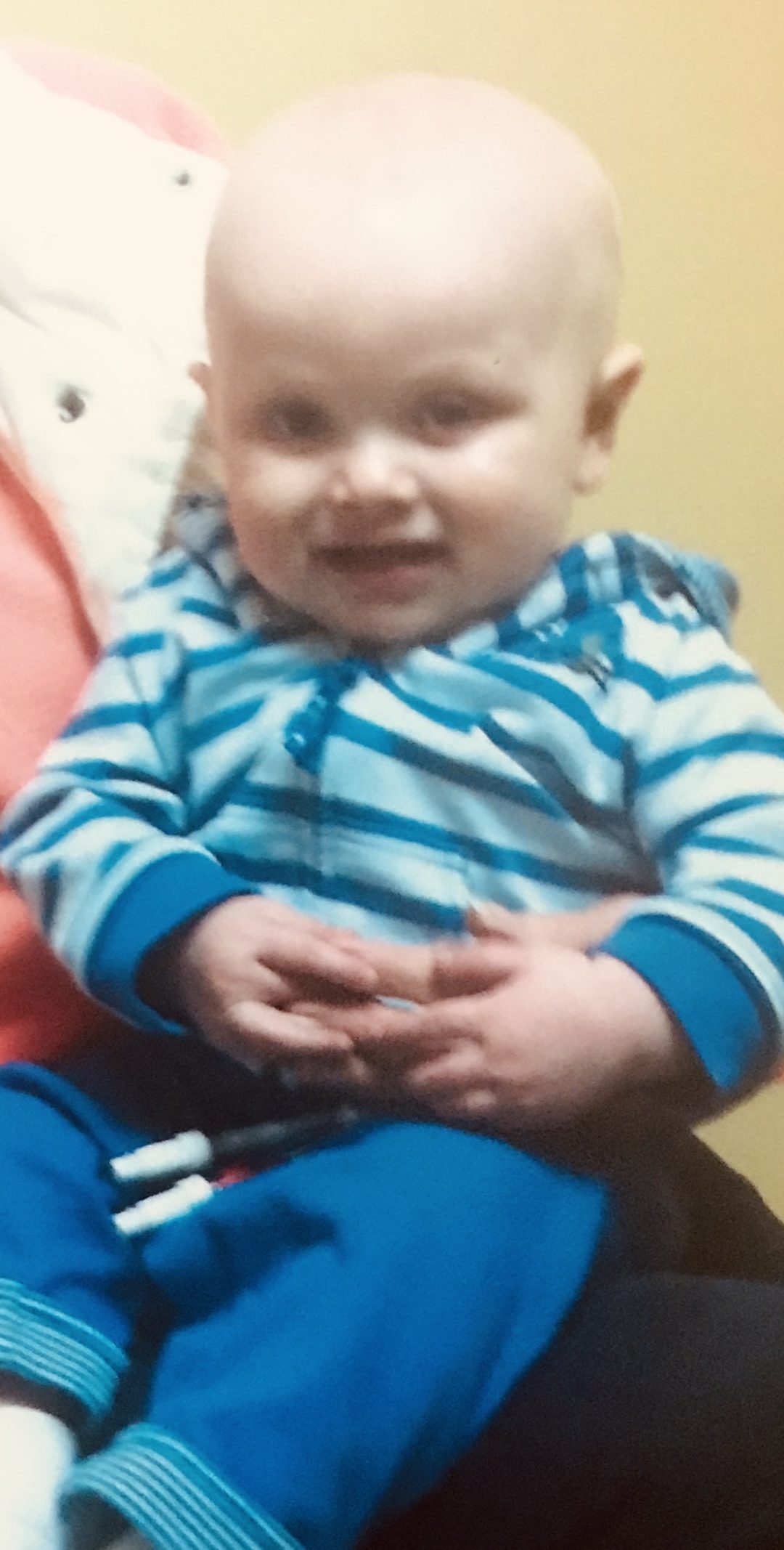 The reality of a day in the life of a cancer mom is that the stress and uncertainty that you experience from moment to moment changes you forever.

This photo was taken while we were waiting to see a pediatric neurologist. The week prior, Mitchell had almost bled to death while in surgery to place a new Hickman IV line.

The surgeon opened the main artery to his heart but the IV line would not thread in. They had to apply immense pressure to stop the bleeding which caused one side of his face to fall. The doctors were concerned that he may have had a stroke so they sent us to see a neurologist.

Mitchell was only 8-months-old in this photo. He fought cancer and lived until just after his second birthday. Mitchie is the only one who did not know he was sick. Fighting cancer was normal for him.