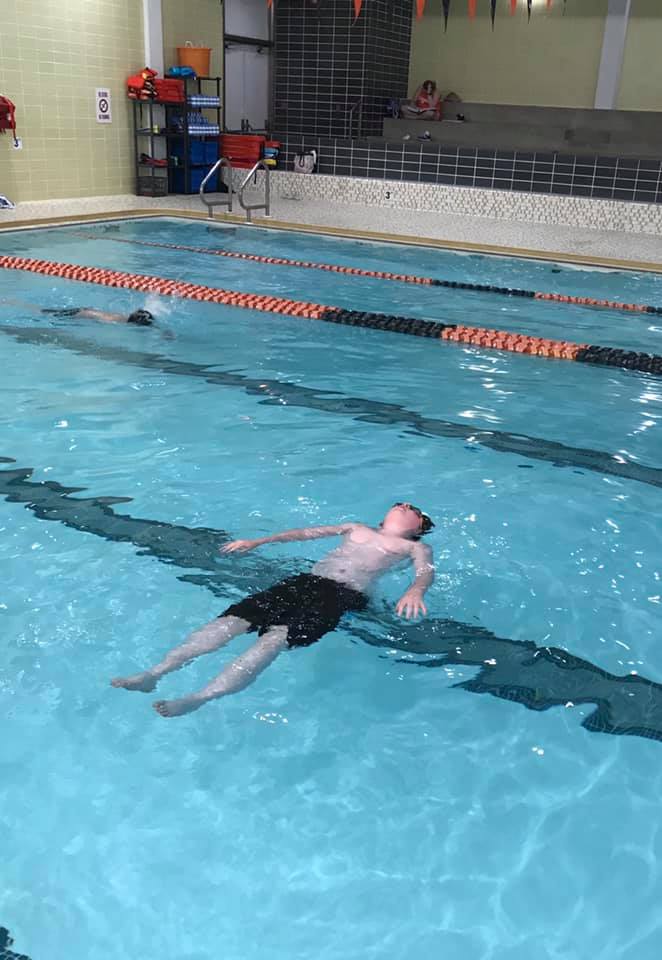 Rough day in the life of my living 10-year-old son Frank. 🙄🙄

(He is so precious)

I got an email from one of his teachers that he is not giving his best effort and is behind on a reading project. 😩

We had a discussion when he got off the bus that resulted in lots of excuses followed by him being grounded from TV and electronics until he can get better organized with his school work.

He told me I was mean, his teachers were unfair and he has already decided he would not have a job when he is a grown up that needed this part of school. So why did he have to do it?!?!😩😩

Here’s the payback that my mama told me was coming. 😂

I decided to bring him to the pool to blow off steam. 😂😂